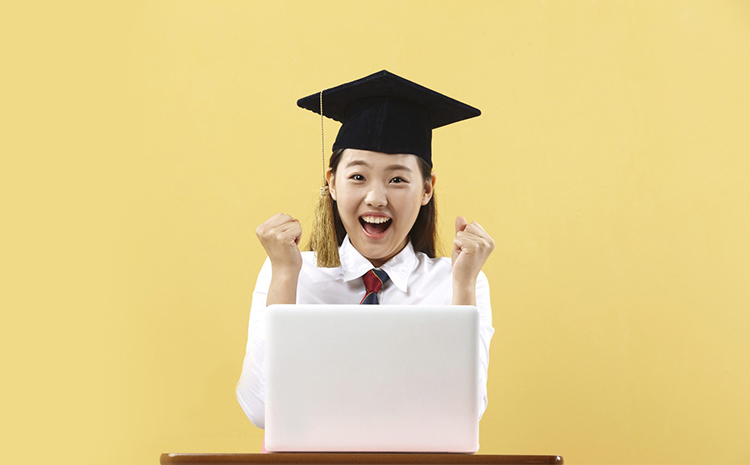 Relations between the United States and Colombia suffered for many years because of an incident involving the Republic of Panama.

By0the0end of the SpanishAmerican War, Americans felt that an easier and faster•way was needed to, get ships, from the Atlantic Ocean to the Pacific Ocean. Some people in the United States first believed that a canal across Nicaragua was the answer.

A. develop trade relations with Europe

D. reduce travel time for its ships in case of war答案

1.We finally convince the old couple our innocence.

3.The doctor has devoted all his life helping the blind.

4.A baby soon learns to distinguish its mother’s face other adults’ faces.

5.His strange behavior exposed him a lot of ridicule at the office.

It is commonly believed in the United States that school is where people go to get an education. Nevertheless, it has been said that today children interrupt their education to go to school. The ① between schooling and education implied by this remark is important.

Education is much more open-ended and all-inclusive than schooling. Education knows no ② . It can take place anywhere, whether in the shower or in the job, whether in a kitchen or on a tractor. It includes both the ③ learning that takes place in schools and the whole universe of informal learning. The agents of education can range from a revered grandparent to the people debating politics on the radio, from a child to a distinguished scientist. ④ schooling has a certain predictability, education quite often produced surprises. A ⑤ conversation with a stranger may lead a person to discover how little is known of other religions. People are engaged in education from infancy on. Education, then, is a very broad, inclusive ⑥ . It is a life-long process, a process that starts long before the start of school, and one that should be a(n) ⑦ part of one’s entire life.

Schooling, on the other hand, is a specific, formalized process, whose general pattern varies little from one ⑧ to the next. Throughout a country, children arrive at school at about the same time, take ⑨ seats and are taught by an adult. They also use ⑩ textbooks, do homework, take exams, and so on. The slices of reality that are to be learned have usually been limited by the boundaries of the subject being taught. There are definite conditions surrounding the process of schooling.

If you want to succeed, it is important for you to cooperate well with others. For instance, in order to win a football game, you and your team members should cooperate well, because each of the team member has a specific role to play and their performance is essential to the success of the team. That team spirit can not only be applied to sports but also in schools and at work. It may sound like cliché. But if you are often affected by individualism and your goal is not the same as that of your team’s, most possibly you will lose.

主题：Some people believe arts like painting and music does not directly improve the quality of life, and therefore they think government’s money should be spent on other things like science and engineering. To what extent do you agree or disagree? You should write 150 words at least.

Throughout the history, arts have always been placed in an inferior place compared with other more seemingly more important facets such as science and engineering. As intangible arts might be, I still believe that it should be more highly valued by governments because it can make the masses enjoy a better life.

Arts, especially the visual ones, can make cities and towns more visually attractive and spectacular. This is because artists know the tips that can please our brains, and they can employ a variety of shapes, pattern, colors and designs to arouse our aesthetic desire. Moderns cities are a place to demonstrate the function of art because it is ubiquitous to see a host of well-designed advertising pictures displayed along the streets and in the shopping malls; some cities decorate landmark buildings with sophisticated external glass walls. Living in this environment, citizens are likely to be proud of the modernization of the place where they live and their sense of happiness will also be improved.

In summary, I think the government should pay more attention to art.,because art can bring us more enjoyment and happiness.